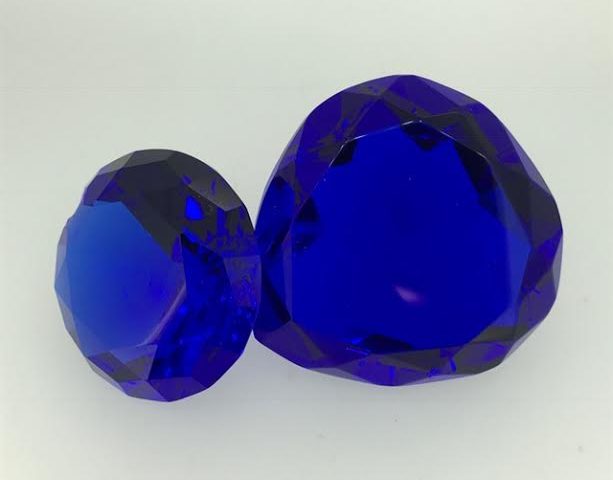 Tanzanite is one of the rarest precious gemstones; it is “1000 times rarer than diamonds”. It is only found in the foot hills of Mount. Kilimanjaro, Africa. Tanzanite was first discovered in 1967 by Jumanne Ngoma. Tanzanite is approximately 600 million years old and was discovered by chance. After many years of mining, Tanzanite is no longer found near the surface making mining extremely dangerous. The mine is only 8-10km wide and with it being the only source of Tanzanite it is extremely valuable.

Tanzanite is a bicoloured stone which always presents with both blue and violet. There are two types of Tanzanite colour stones. Blue-Violet: which is more violet in colour and Violet-Blue: which is more blue and is the rarer of the two stones.

Interesting facts: The largest faceted Tanzanite gemstone is 737.81 carats, but one of the most fascinating Tanzanite stones is “The Queen of Kilimanjaro”. It is set in a white gold tiara with 803 tsavorites (Green Garnets) and 913 brilliant cut diamonds. The Tanzanite stone is a whopping 242 carats.